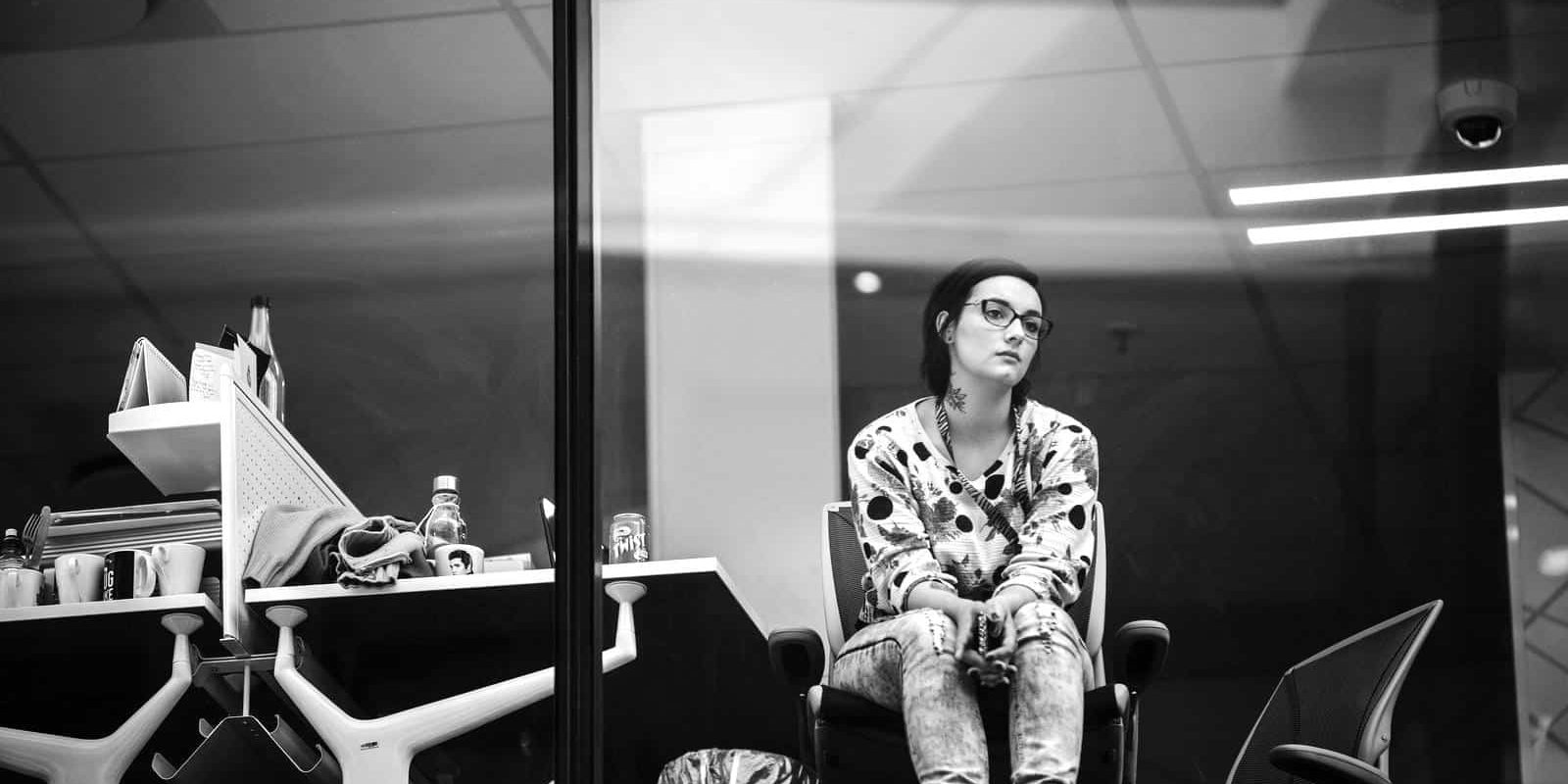 Despite the growing understanding of, and focus on, workplace wellbeing, current practice built on the legacy of occupational health and individual wellness is simply not delivering results.

Employee participation in workplace wellbeing initiatives is low, and key indicators of how employees are faring at work are alarming. The Chartered Institute of Personnel Development (CIPD), for example, published research showing that approximately “one in four workers report that their job has a negative impact on their mental or physical health … One in five say that they always or often feel ‘exhausted’ at work, a similar proportion say they are under ‘excessive pressure’ and one in ten say they are ‘miserable’.” Such figures are highly concerning, not just for those individuals but also for the organisations they work for. As a consequence, these organisations are likely to be performing significantly below their full potential. Organisations work tirelessly and invest substantially in ensuring their technology and machinery works to optimal efficiency. Yet they so often overlook or fail to apply the same strategic focus on the wellbeing of their employees.

At WellWise we have spoken to many leaders who are experiencing ‘wellbeing paralysis’. They are overwhelmed by the wealth of information and guidance available, and despite years of investment are not seeing the results they expected. They are rooted to their current position and are not clear on how to navigate forward.

Moreover, presenteeism is a much more serious issue facing employers. It is estimated by Unilever to account for three times as much lost productivity as absenteeism. Some of the reasons for presenteeism are explored in a Chartered Accountants’ Benevolent Association (CABA) report into wellbeing in the accounting profession. It states that 35% of employees admitted they are scared to take sick days and 21% terrified to arrive late even when they have a legitimate reason. A control and fear-driven culture of this nature is highly damaging to organisations and yet, often an unseen threat.

A further indication that the increased focus on workplace wellbeing is failing to achieve genuine change is found in the soaring rates of ‘leaveism’. This is sometimes referred to as the ‘always on’ culture made possible by the rise of digital technology. A survey by the insurance company Aviva, found that leaveism can result in as much as 2 hours 29 minutes additional out-of-hours work each day for some employees. This equates to an additional 16 days of work each year. Unfortunately, leaveism is now becoming entrenched at epidemic levels. Seventy-three percent of respondents to a CIPD survey reported that they had observed leaveism in their workplace over the previous 12 months. More concerning still is the finding from the same survey, that only 32% of organisations who had observed leaveism had taken any action to address the issue.

Employers may feel they are getting more ‘bang’ for their salary buck, however, like presenteeism, leaveism presents a significant hidden risk to overall organisational performance. Those who regularly participate in leaveism or presenteeism are more likely to suffer ‘burnout’ and pose a significant financial burden. Burnt-out employees are less productive and engaged, and make more mistakes. As result, they are estimated to cost their employers 34% of their annual salary. Both presenteeism and leaveism, if left unaddressed, risk becoming cultural norms that spread throughout the organisation.

E-book series: Part 1 – Where we are today
22nd May 2021
Series Content
Download the E-Book
Get the full e-book now, delivered direct to your inbox.


Go to Top
We use cookies on our website to give you the most relevant experience by remembering your preferences and repeat visits. By clicking “Accept All”, you consent to the use of ALL the cookies. However, you may visit "Cookie Settings" to provide a controlled consent.
Cookie SettingsAccept All
Manage consent

This website uses cookies to improve your experience while you navigate through the website. Out of these, the cookies that are categorized as necessary are stored on your browser as they are essential for the working of basic functionalities of the website. We also use third-party cookies that help us analyze and understand how you use this website. These cookies will be stored in your browser only with your consent. You also have the option to opt-out of these cookies. But opting out of some of these cookies may affect your browsing experience.
Necessary Always Enabled
Necessary cookies are absolutely essential for the website to function properly. These cookies ensure basic functionalities and security features of the website, anonymously.
Functional
Functional cookies help to perform certain functionalities like sharing the content of the website on social media platforms, collect feedbacks, and other third-party features.
Performance
Performance cookies are used to understand and analyze the key performance indexes of the website which helps in delivering a better user experience for the visitors.
Analytics
Analytical cookies are used to understand how visitors interact with the website. These cookies help provide information on metrics the number of visitors, bounce rate, traffic source, etc.
Advertisement
Advertisement cookies are used to provide visitors with relevant ads and marketing campaigns. These cookies track visitors across websites and collect information to provide customized ads.
Others
Other uncategorized cookies are those that are being analyzed and have not been classified into a category as yet.
SAVE & ACCEPT